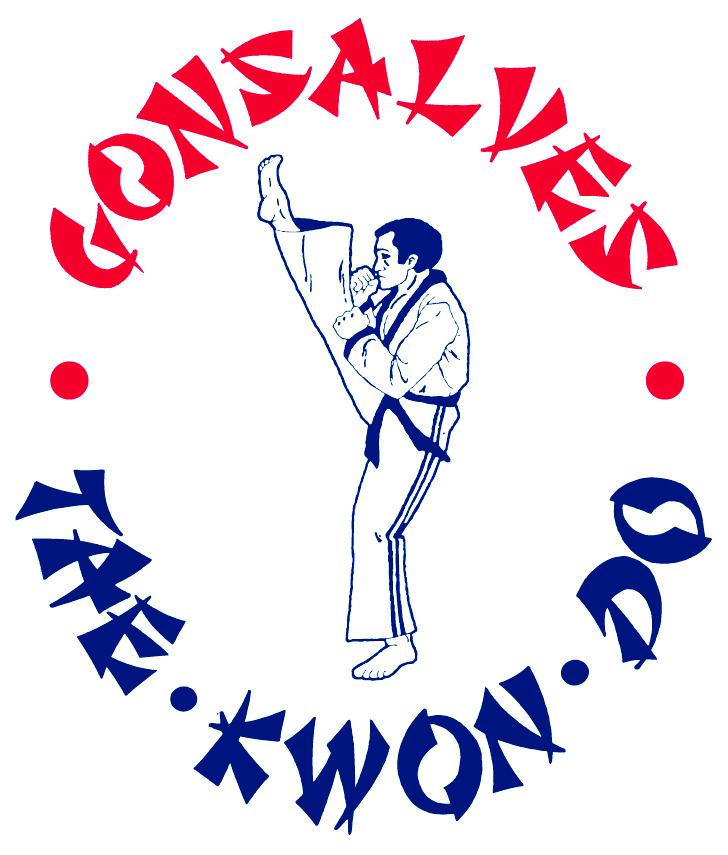 What is Tae Kwon Do?

Tae Kwon Do literally translated means "The Way of the Hands and Feet." The origin of Tae Kwon Do dates back through 2000 years of Korean tradition and history.

Tae Kwon Do vs. Karate

Tae Kwon Do is mainly known for its practicality and dynamic kicking techniques, which distinguishes it from other martial arts, such as karate.

The Principles of Tae Kwon Do

Tae Kwon Do teaches students much more than physical techniques. The five Tenets of Tae Kwon Do are morals that martial artists should strive to live by:

Tae Kwon Do and the Korean Flag

Much of the philosophy of Tae Kwon Do can be associated with the Korean flag. The flag of South Korea has three parts: the white background, a red and blue symbol in the center, and four trigrams, one in each corner of the flag. In Korean, the flag is called the Taegeukgi. It was designed in 1882 during the reign of King Gojong by Bak Yeong-hyo, the Korean ambassador to Japan. Gojong proclaimed the Taegeukgi to be the official flag of Korea on 6 March 1883.

The symbolism of the flag comes from the Taoist concepts of yin and yang (Um and Yang in Korean). The white background symbolizes peace. The taeguk, known as taijitu in Chinese, represents the origin of all things in the universe; holding the two principles of "Um," the negative aspect rendered in blue, and "Yang," the positive aspect rendered in red, in perfect balance. Together, they represent a continuous movement within infinity, the two merging as one. The black trigram in each corner of the white field are from the ancient Book of Changes. These symbols are: upper left--heaven, bottom left--fire, top right--water, bottom right--earth.

We practice forms, or predefined sets of movements against imaginary opponents, called "Taegeuk Forms," which have meanings associated with the Korean Flag.